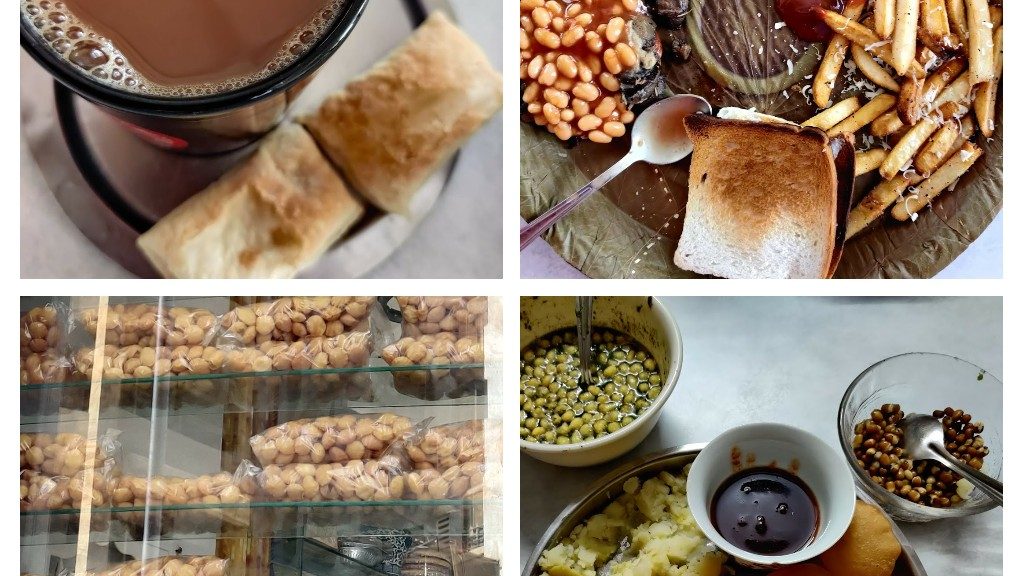 I had not hoarded groceries, things or food items. In 2019, after the passing of my parents, there were lots of groceries and things. I was forced to give away because suddenly I had so many things in the house. Worse, in the heavy rains that followed, I was forced to throw out things.

In the first week of March, I realised I was short of a lot of veggies, groceries and basic toiletries. I realised I hadn’t stocked contents for my favourite paani puri and bhel. Then began various experiments.