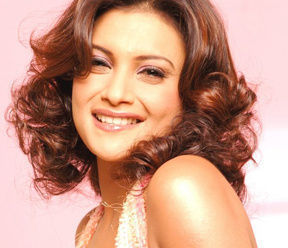 4 thoughts on “A passionate affair & murder”